What happened in fake news this past week? Here are the top stories: 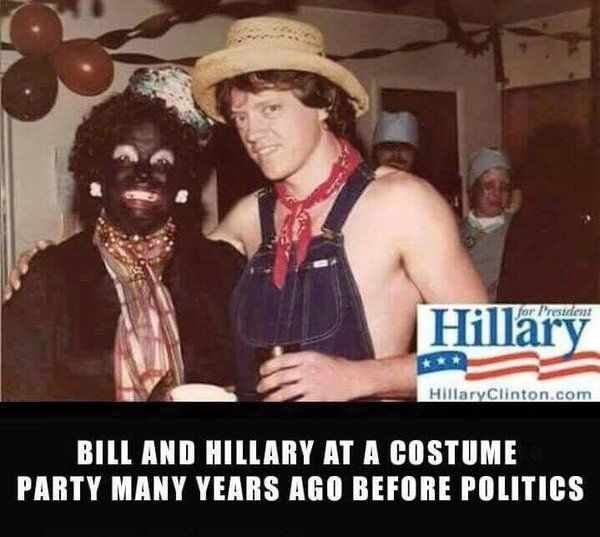