Here are some of the top stories about fake news this week: 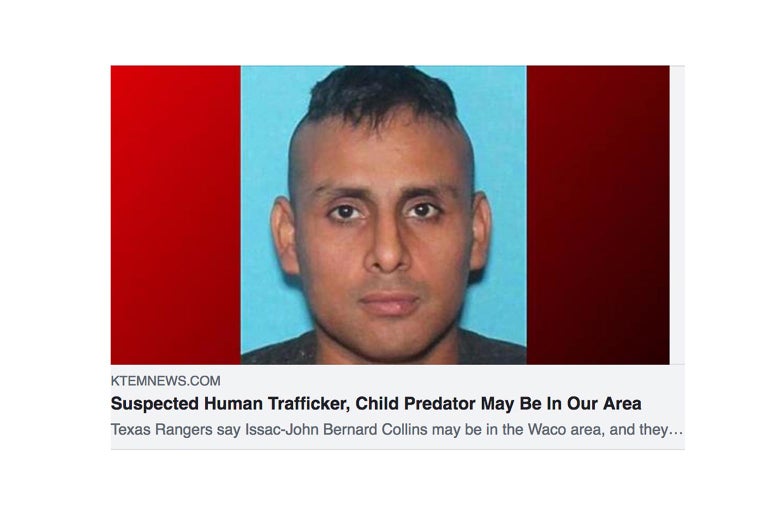