What’s up in the world of fake news this week? Here’s a sampling: 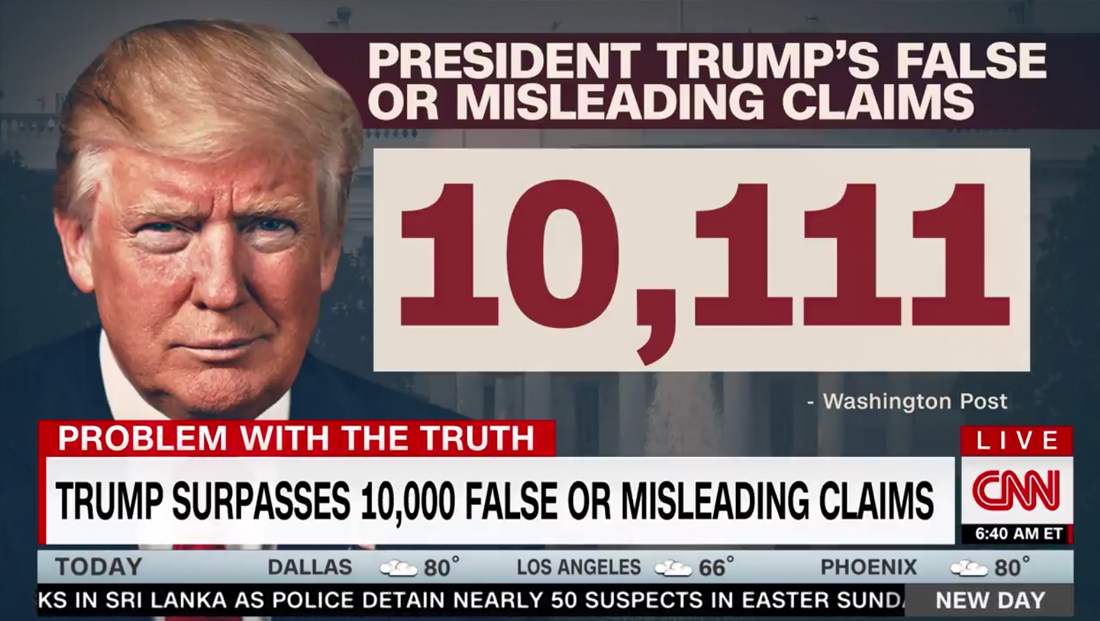