For the last day of the last week in May, here are some of the highlights of what’s happening in the fake news world: 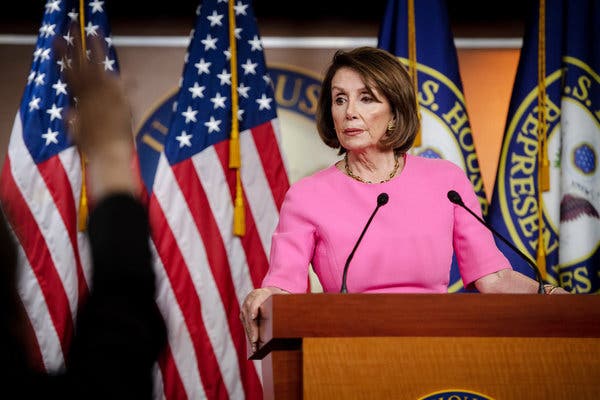