Let’s get right to it — all the fake news news happening this week: 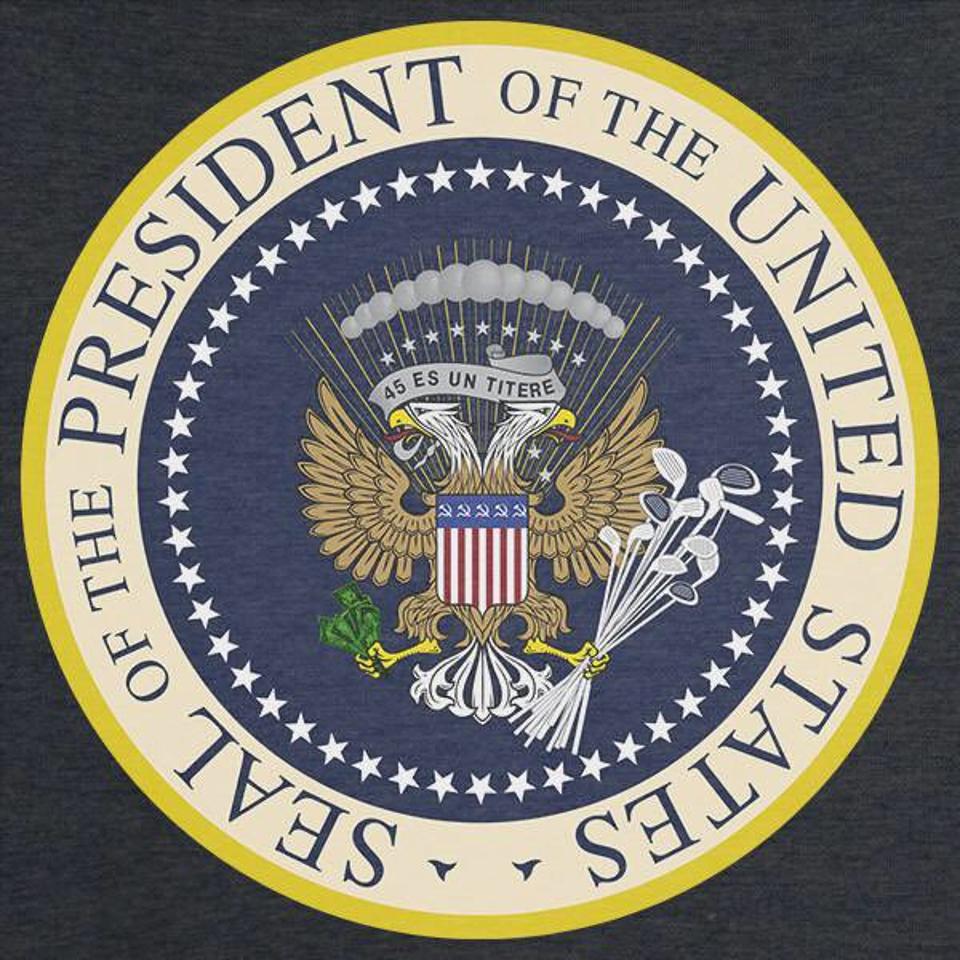