What’s going on in the fake world this week? Try these nuggets on for size: 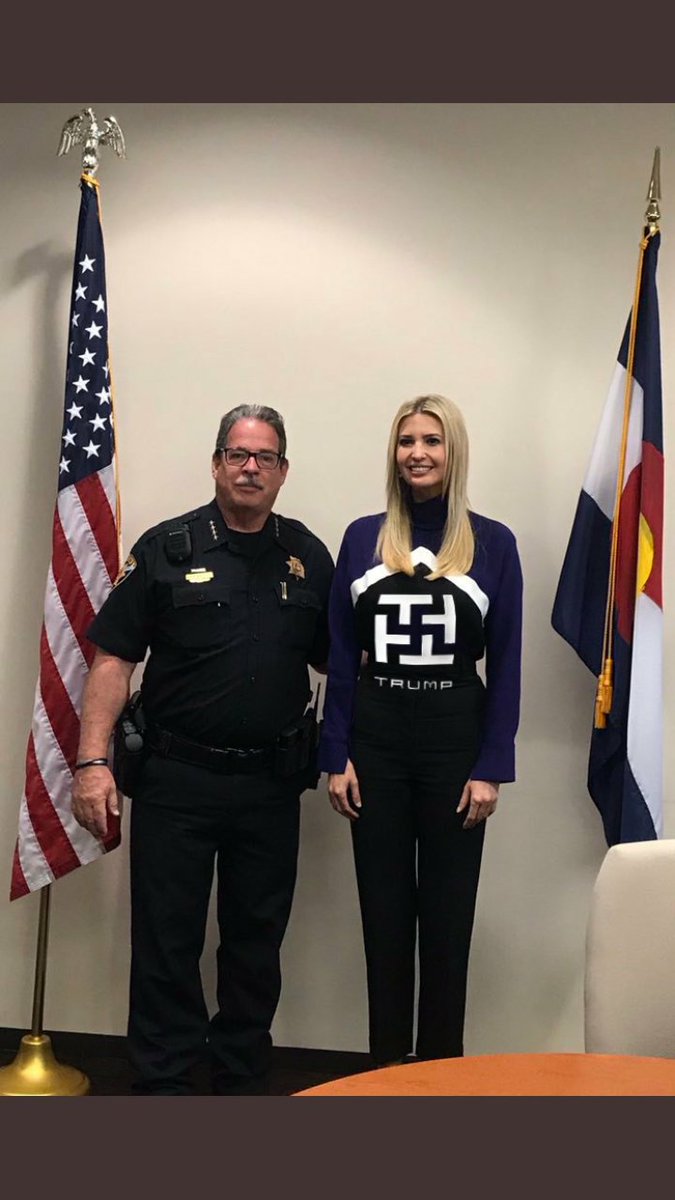