The blog took last week off so there’s lots of catching up to do in the world of fake news news, starting with:

A notable entry in the October update to the OED is the term ‘fake news’.

Although it was popularized in 2016 during the US presidential election campaign, did you know that ‘fake news’ can be dated back to 1890?
(1/3) pic.twitter.com/0SnPW23FMq 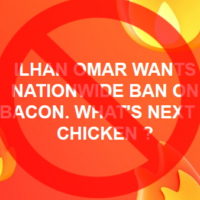