Here’s what’s up this week: 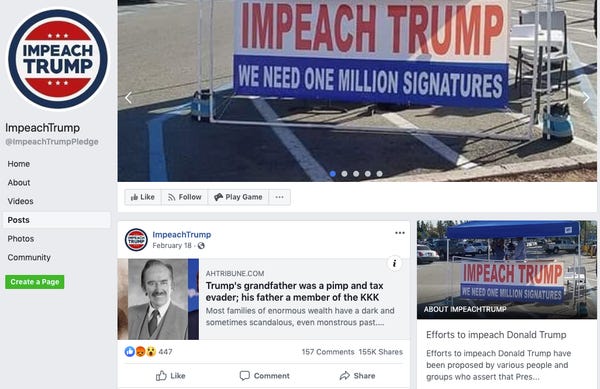