It’s the day after Thanksgiving in fake news land, so we’ll make it short and sweet: 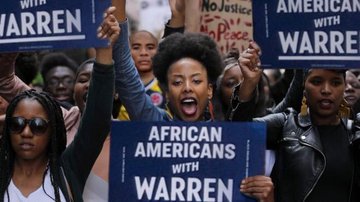 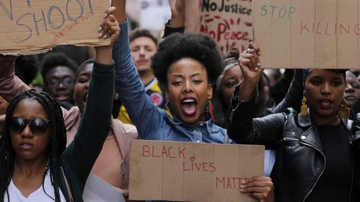