We are now living a post-truth world, where the facts apparently differ depending on what side you’re on. Witness yesterday’s release of the Inspector General’s report about the beginnings of the Russian investigation. Most legal authorities and mainstream news outlets saw the facts as the BBC saw them, and as the report clearly stated, that the investigation was justified and that there was no political bias behind the decision to proceed. Those on the other side of the aisle, politicians and media alike, saw things the way President Trump did, that the report showed an “attempted overthrow” of the government. These two views do not reconcile. 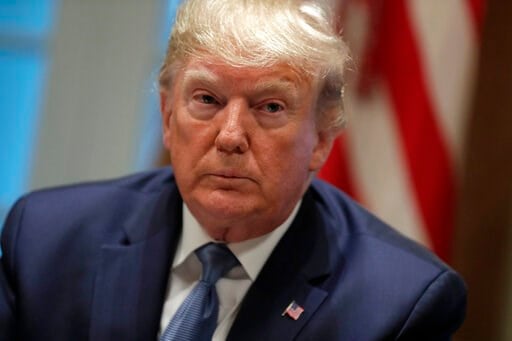 Here’s the thing. There cannot be two opposing views of the truth. The facts should be the facts. The IG report definitely says one thing; Trump and his allies are claiming it says another. They are not presenting alternative facts, they are lying. They are trying to misrepresent a reality that they do not like. Trump and his followers are creating what Trump likes to call “fake news.”

The reality that Americans cannot recognize and accept obvious facts is disturbing and perhaps a sign that our entire society is in danger. When we cannot agree on what is plainly before us, how can we ever hope to continue as a democratic society?