Lots of news about fake news this week, including: 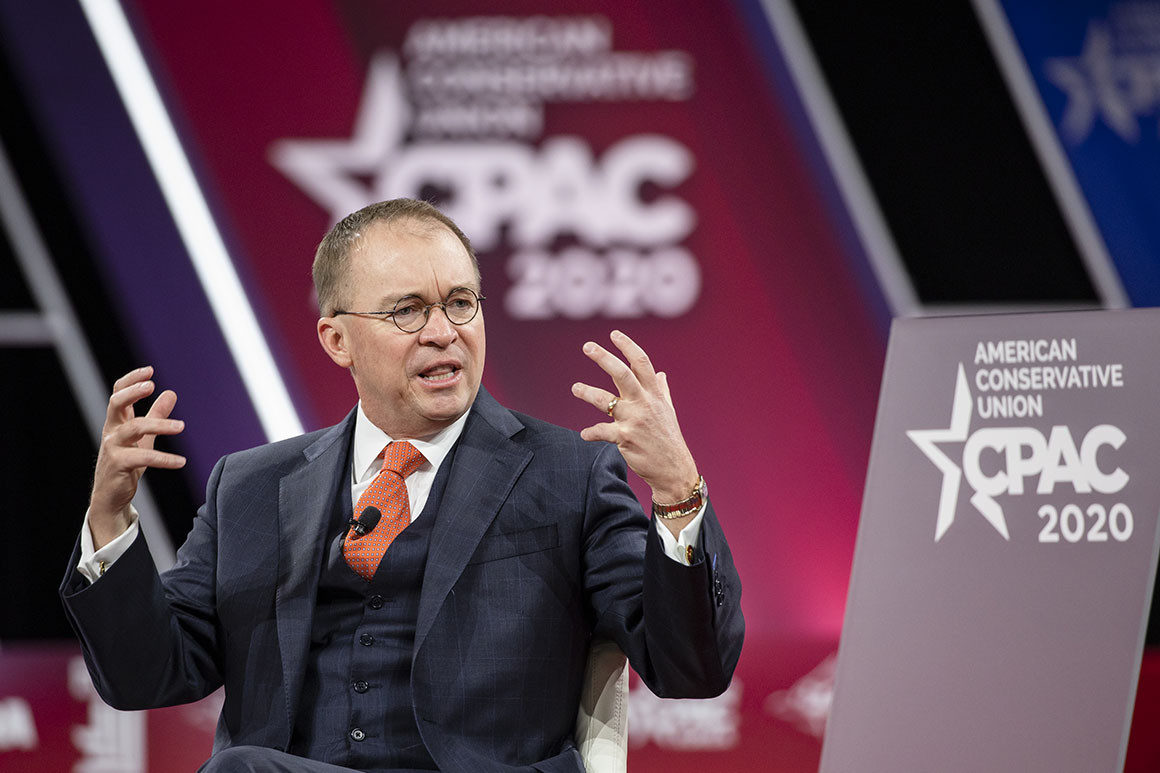 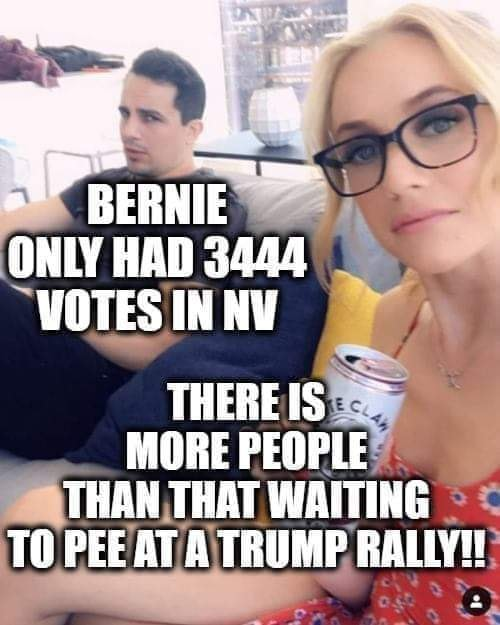