This has been an extremely busy week, even before all the fake news. 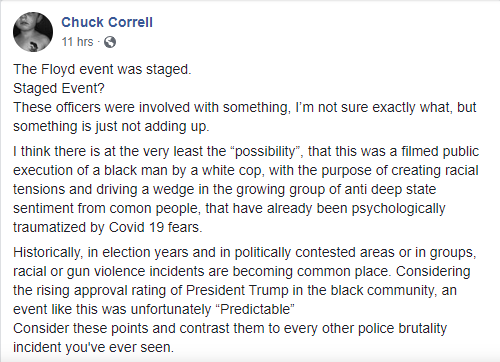